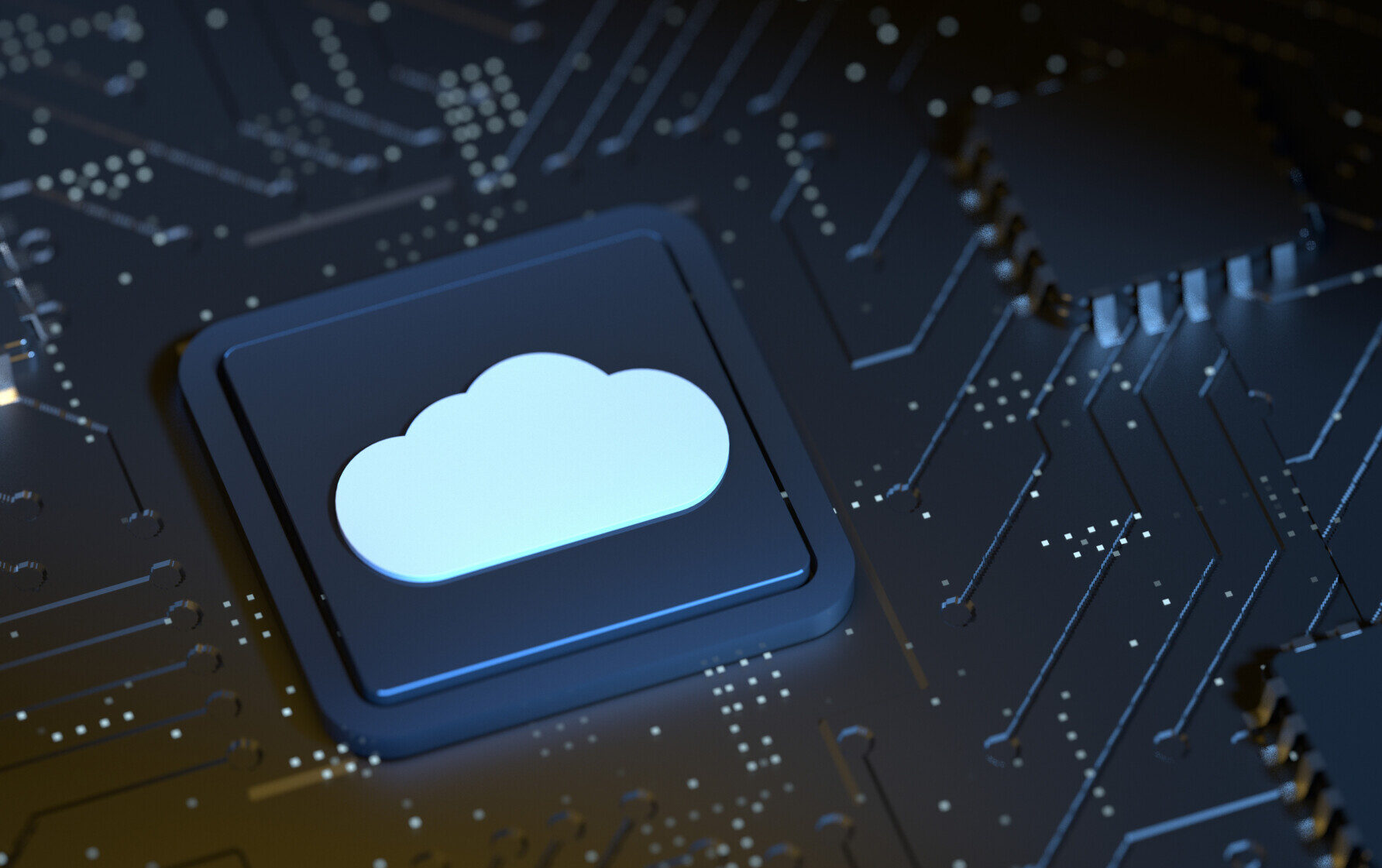 The value of hybrid cloud for enterprise

According to a study released by EMC last month, 90% of enterprises view digital business to be their top priority for the next three years. The IDG Research revealed that almost the same number of businesses either already use or plan to adopt a hybrid cloud environment to facilitate this.

How has this situation come about? And what’s likely to dominate, in future?

In this article, we’ll consider what the evolution of hybrid cloud may mean for IT and in particular, the enterprise.

A public cloud consists of a pool of resources such as file storage space and software applications, made available to users via the Internet. These resources are provided to multiple “tenants”, who “rent” a portion of an Internet-based environment which is shared by other users.

Service providers may make public cloud resources available to clients free of charge (usually for a scaled-down service, with fewer features), or on a “pay-as-you-go” basis (typically, per month).

With so many users having access to the pool of resources, movement of data and the performance of applications can be slowed down. And if a public cloud provider is hacked, or suffers a network outage, the security and integrity of their clients’ data may be thrown in doubt.

For enterprises, these reservations have led to a push for greater control over cloud-based resources.

A private cloud delivers many of the same services as a public one – including the ability to scale usage of resources up or down on demand, and self-service access to tools, data, and applications via web-based controls.

The difference is that a private cloud customer effectively rents an exclusive portion of the Cloud pool, to which they have sole access – a bit like a private members club. It’s a “single-tenant occupancy” with dedicated hosting, in which an organisation has control and governance of its own data and service provision.

Security may be better assured, but organisations may find that the speed and performance of data transfers and applications can suffer if everything is under the roof of one data centre.

The transition to hybrid cloud

Ideally, a “best of all possible worlds” solution is what businesses need: a combined approach where private cloud security and controls meet the near-infinite capacity of public cloud compute and storage facilities, drawing in virtualisation and dedicated server hardware, as required.

In effect, a single platform, where systems may be kept on-premises or hosted, as best suits them. This is the basis on which hybrid cloud operates.

With a hybrid cloud giving organisations the freedom to use whichever technological platforms they require to meet their changing operational needs, there is endless scope for optimisation and improvement.

Changing the nature of IT

Making the switch from in-house IT to a fully public cloud involves a learning curve, as new concepts and tools need to be absorbed. To make effective use of the Cloud, existing applications may have to be tweaked or redesigned, to enable them to benefit from cloud-based resources which govern their scaling and stability.

With a hybrid cloud, an enterprise might take a phased approach, moving only certain elements of an application or certain workloads to a public cloud, as they’re modified. This can be done at the IT division’s own pace, and in response to their own operational logic.

For start-up operations and small to medium-sized enterprises, the cloud may well be their entry point for IT. In these cases, a hybrid cloud could become an integral part of their long-term IT strategies.

Public cloud resources have a proven track record in dealing with usage spikes and sudden bursts in data traffic – which might occur during an aggressive marketing push for instance.

Dedicated hosting (private clouds) and in-house virtualisation and storage (on-premises hardware) are likely to remain the preferred option for housing and protecting business-critical data, sensitive intellectual property, and proprietary applications – at least, for the short to medium term.

By allowing businesses to combine existing infrastructure with on-demand Cloud resources, the hybrid model frees enterprises from being locked into a particular technology, or tied to a specific service provider. This freedom allows organisations to create business strategies uniquely tailored to their needs.

It is also a valuable driver to cost reduction. According to the EMC study, the average saving in IT cost from using hybrid cloud is 24%.

The “Agile” model of software development is gaining momentum. It’s where upgrades to an application may be pushed out on an hourly basis, by combined teams of Development and Operations technicians known as “DevOps”. Rolling out new versions of software from the Cloud is just one aspect of this.

The flexibility of hybrid clouds allows development teams to exploit the computing power of Cloud-based servers to enhance their in-house operations. And the Cloud itself can assist in the testing and monitoring of new products. With feedback from testing and users in real time, software updates and security patches can be pushed through, that much faster.

With the resources of a hybrid cloud, organisations can offload reams of unstructured or Big data to Cloud-based storage, reducing the strain on in-house servers.

On top of this, users can exploit the computational power and Big Data analytics tools of a Cloud service provider, to draw insights from that information which can be acted on, to improve their operations.

With the office of Chief Data Scientist still a rarity in many companies, and Big Data analytics software still largely impenetrable to business users, expect this farming out of analytics to the Cloud to continue, in the foreseeable future.

At its heart, hybrid cloud is a flexible option – one which allows businesses to mix and match existing and Cloud-based resources to meet changing demands.

If current trends in the proliferation of mobile, wearable, and “smart” consumer devices continue, organisations will need access to the tools necessary to develop new products in the field of the Internet of Things and to make sense of all the data created by them. The hybrid cloud will play its part.

As Jeremy Burton the President of Products and Marketing for EMC commented on the release of their survey: “Becoming digital is a priority for nearly every business on the planet. But how to get there is not as obvious. This study makes it perfectly clear that hybrid cloud – and the savings and agility it brings with it – is a key enabler to becoming a digital business.”

If you’d like to find out more about how we can help, get in touch.