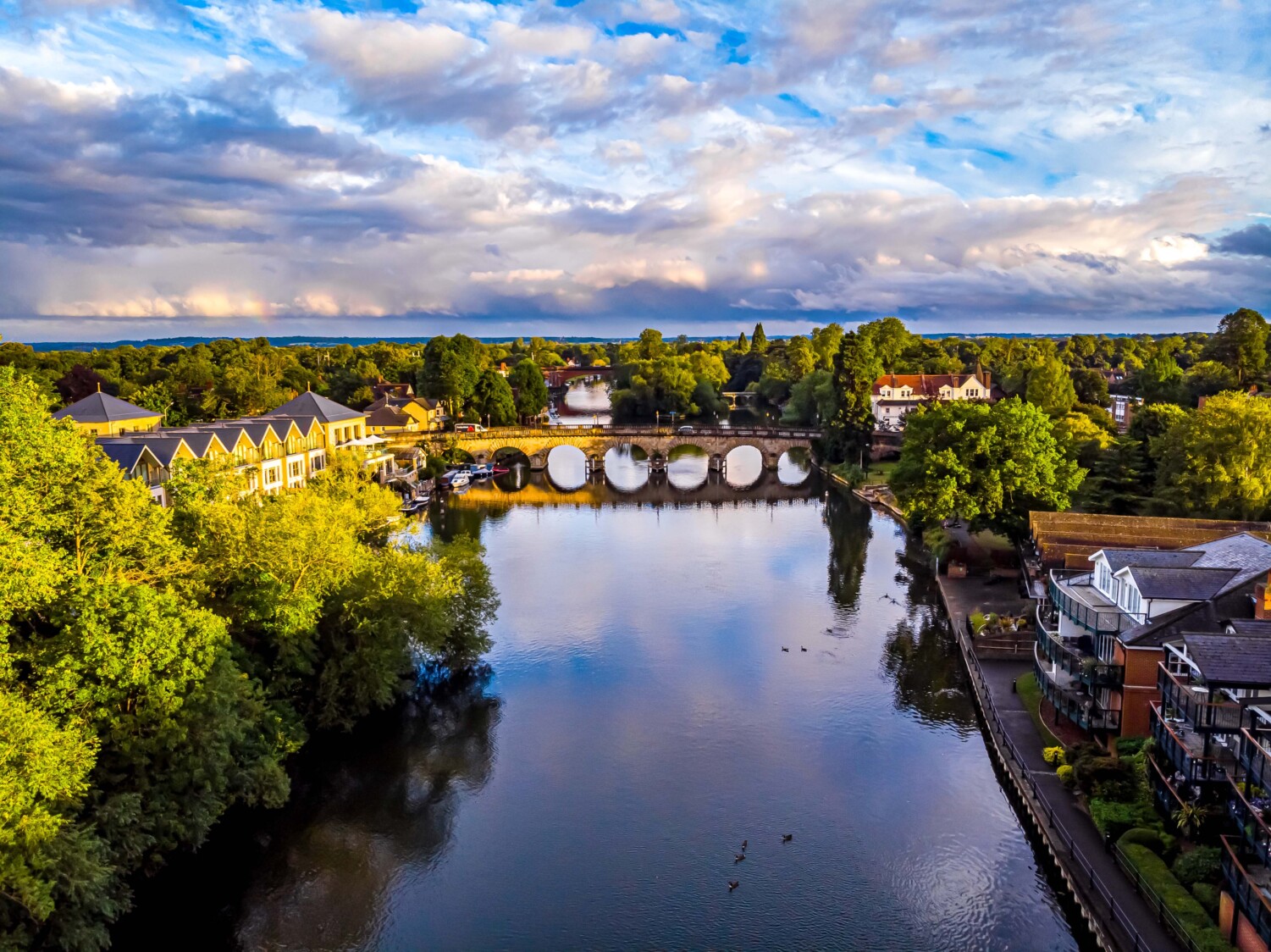 About our Maidenhead Data centre (DC5)

Our Maidenhead site is the largest of our data centres. Named Spectrum House, occupies a purpose-built site close to the town centre. It became part of the iomart estate in 2009 following the acquisition of Rapidswitch, the business which built the site in 2007. Since then, it’s been expanded twice to reach its current capacity.

Spectrum House is made up of nine data halls each with a 12kN/m² raised floor system with network cabling and power in the floor void.

Conveniently situated just 2 miles from the M4, under a mile from Maidenhead train station and with more than 30 car park space within the secure perimeter, it’s easy and convenient to visit, no matter how you are travelling or where you are coming from.

Want to know more about our Maidenhead data centre?