The benefits of upgrading to Windows Server 2016 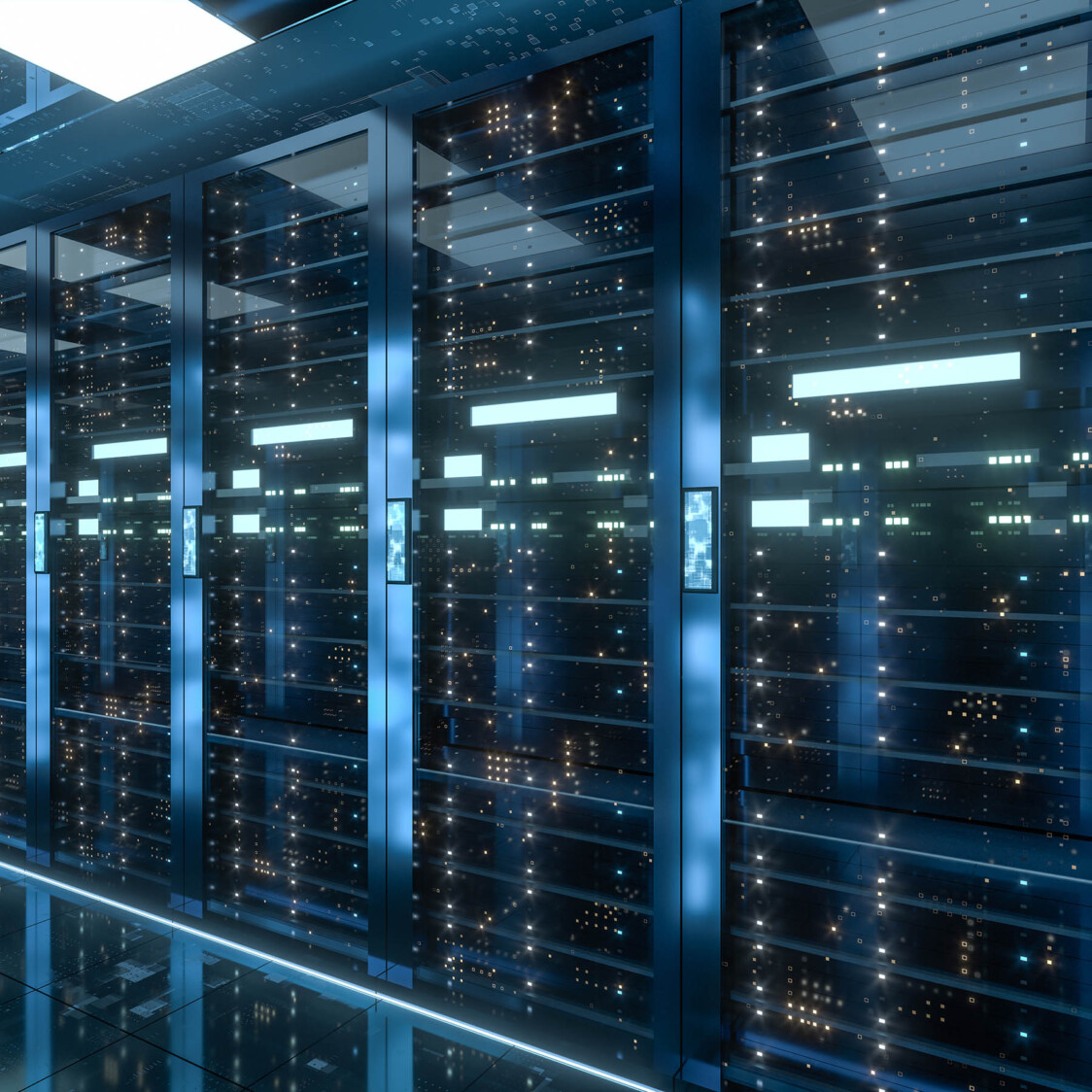 The benefits of upgrading to Windows Server 2016

As part of their continuous innovation and improvement, Microsoft released an update to their server family at the end of 2016.

This new server, Windows Server 2016, is intended to replace older hardware that is no longer supported or updated, and provide customers with a cloud and hybrid-ready solution to meet the evolving demands on IT infrastructures. We’re taking a look at why you should consider upgrading your existing server and the key benefits of Windows Server 2016.

Why should you upgrade?

The last Windows Server version to reach End of Life was Windows Server 2003. Hopefully you’re not still running services on that platform and if you are, you definitely need to upgrade as soon as possible. End of Life products receive no new features or fixes, meaning that the operating system is potentially vulnerable to security breaches. The subsequent generation of Windows Server to be mothballed, the 2008 R2 platform, has already had mainstream support withdrawn but is still covered through extended support agreements where these were already in place. However, these are also due to end completely in less than three years in January 2020.

As well as the security concerns of having your business-critical infrastructure hosted on unsupported hardware, it’s important to consider the pace of change in technology. WS2016 is the most up to date hardware available from Microsoft, featuring significant and impressive upgrades.

Windows Server 2016 has been developed to take full advantage of the benefits of the cloud and delivers improvements in three key areas:

Windows Server 2016 delivers security at the OS level, including built-in breach resistance that helps repel attacks on your systems. Additional layers of security detect and limit any suspicious activity that manages to penetrate your environment. With many features newly available in WS2016, including Shielded Virtual Machines, Control Flow Guard and Just Enough Administration, this enhanced security helps meet regulatory and compliance objectives and protects your business.

A software-defined datacentre allows for cost savings and increased flexibility by moving control for many aspects from the hardware to the software. WS2016 is inspired by many of the technological innovations in Microsoft Azure. For example, one of the quickest ways to improve efficiency is with a Nano Server installations option. This delivers a lean cloud host and application platform that’s significantly smaller than the Windows Server Core install option – making it more resilient to security attacks and reducing reboot times and resources used.

WS2016 has been specifically designed to support application development and innovation using container technology – speeding deployment and development. It also improves the security of existing applications and supports the use of containers to run those existing apps. Developers can also use the features of WS2016 to build cloud-native and hybrid apps, using familiar tools and third-party frameworks.